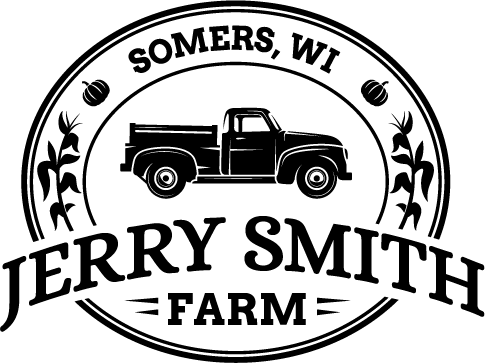 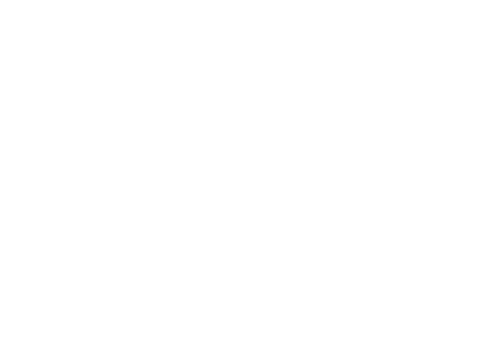 Founded in 1975 and still owned and operated by the Smith family, the Jerry Smith Pumpkin Farm is truly a one-of-a-kind, homegrown family operation! Our farm welcomes visitors from Wisconsin and all around the country every year. Generations of families have grown up alongside ours-we are proud that they feel our farm is their farm, too.

Jerry Smith Produce & Country Store – Home of The Pumpkin Farm began its start with a table on the corner of Highways EA and L in 1975. Owners and farmers Rosemary and Jerry Smith showcased a variety of homegrown vegetables including cabbage, potatoes and sweet corn. The table soon became the garage; the garage was renovated in 1978 with the addition of the Country Store. The Country Store, including its hearthstone fireplace, remains today.

The Pumpkin Farm made its debut in 1975. Rosemary Smith loved painting faces and displays on dozens of pumpkins and then incorporating the pumpkins into scenes based on popular television shows, books and movies. The first few years, Rosemary painted only a handful of pumpkins featuring the clothing of the Smith family along with Jerry’s boots on the Three Stooges. The number of painted pumpkins grew and Rosemary showcased 25 displays each year with over 80 hand-painted characters such as Snow White and the Seven Dwarfs, Alice in Wonderland, Peter Pan, Flintstones, Lion King and many more. Her daughter-in-law, Amy, along with other family members, continues the tradition that Rosemary lovingly started.

In 2012, the next generation of the Smith Family began running operations at the family farm. Joe and Amy Smith and their children are continuing the longstanding tradition of family fun and excellence in homegrown produce at the Jerry Smith Pumpkin Farm. They’ve added more activities to the back half of the farm for visitors and expanded product offerings in the Country Store open from June through October 31. In 2019, they began growing hemp and in 2020 launched Somers Harvest, a CBD product line that is grown at Jerry Smith Farm and produced in Milwaukee.

We invite you to discover why so many visitors-from near and far-think of this as their farm, too. We look forward to welcoming you soon!

There are no upcoming events at this time.

Crop Boxes are crates with produce grown locally and supplemented with other fruits and vegetables when not available locally. The cost is $12.00 and you get up to $18.00 worth of produce. 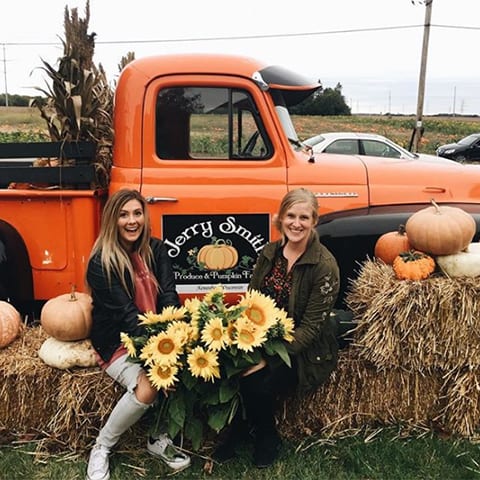 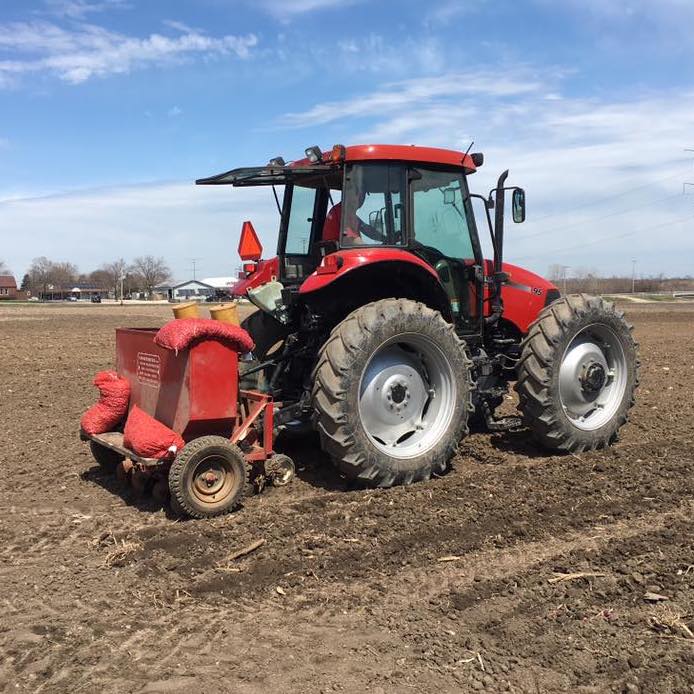 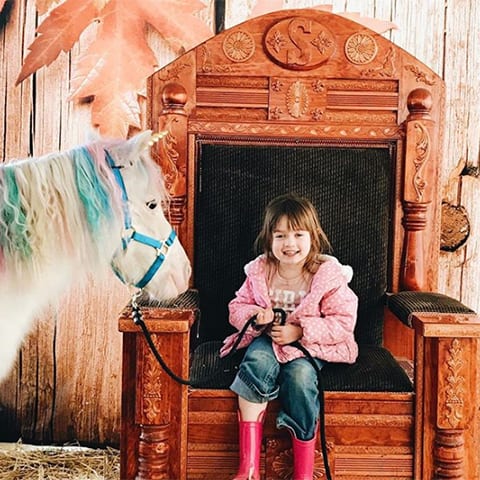 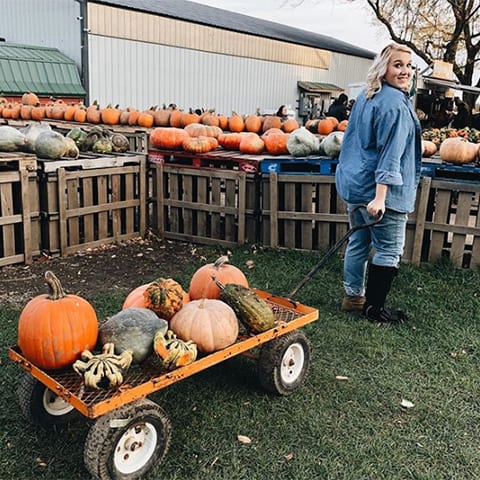 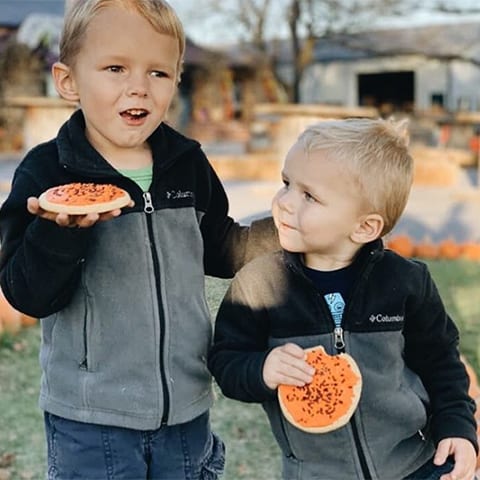 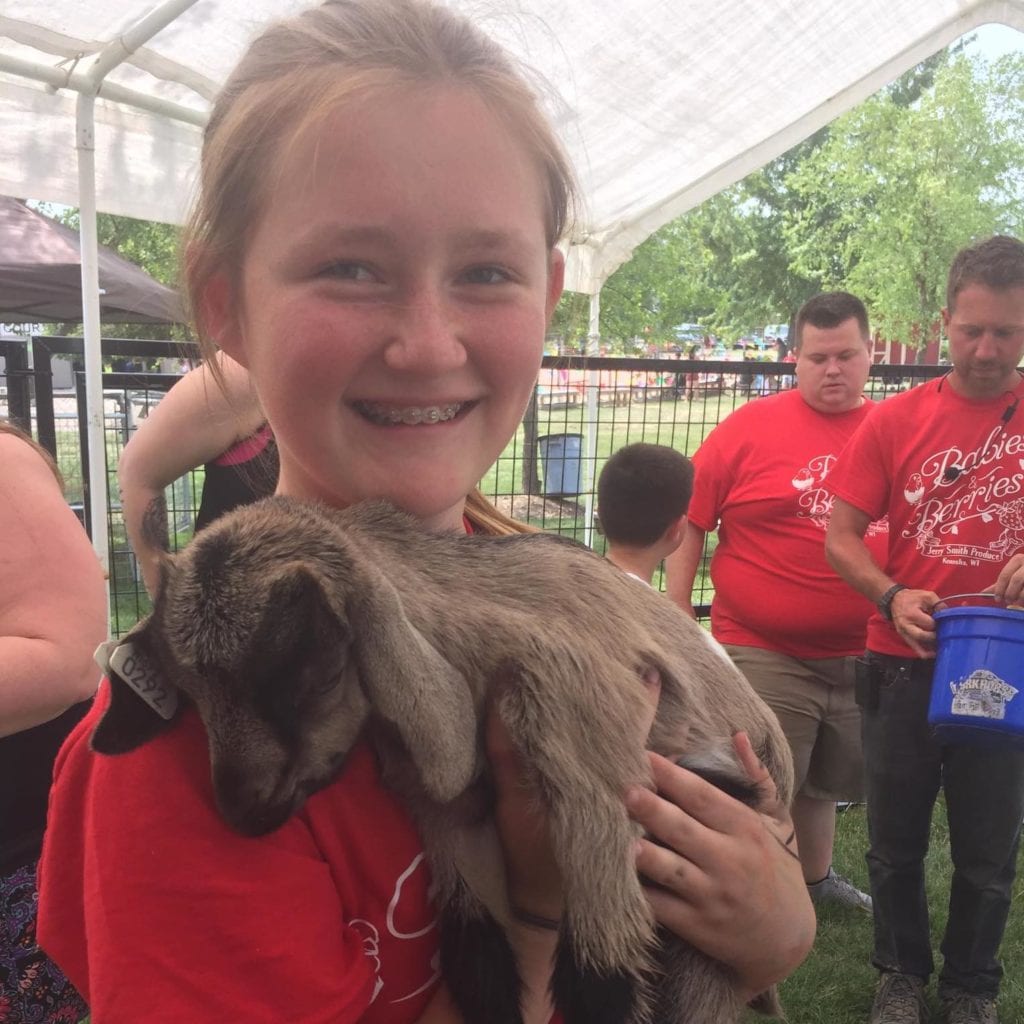 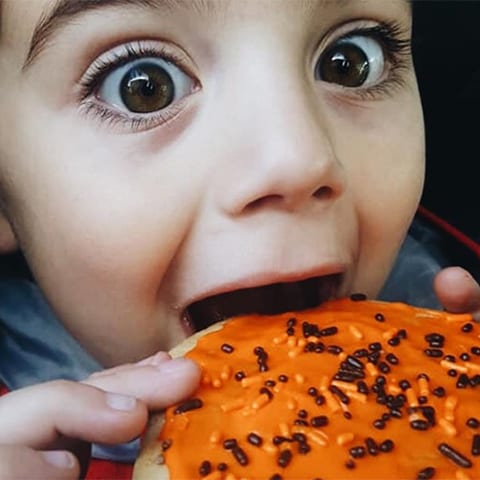 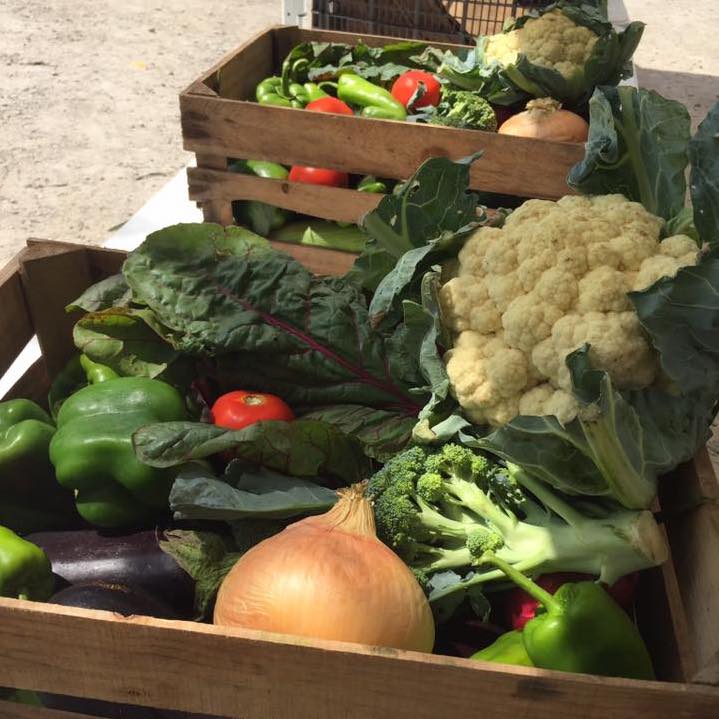